After being attacked by the Devil Banishers, Nero as well as Gauche’s younger sister, Marie, were kidnapped and Asta fell into a mysterious coma. Gauche thinks that maybe the head of the Magic Parliament, Damnatio, may have taken his sister, but Damnatio denies the claim. Damnatio’s innocence is proven by using Marx’s communication magic, but they learn that there’s a possibility that Damnatio’s subordinates are behind this incident. Meanwhile, Asta was taken to Owen’s clinic and it becomes apparent that the tracking device he had on his arm had disappeared. They then find its signal coming from somewhere rather unexpected. 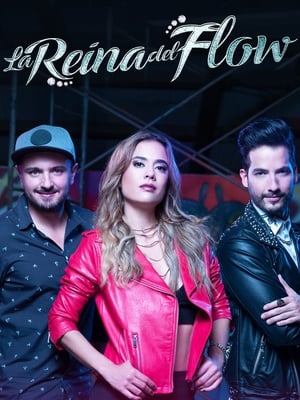