1970
YEAR
00:00:00
DURATION
293.66
VISITS
2791
LIKES
Action & Adventure, Animation, Kids
Number of Seasons
4
Number of Episode
88
Network:
TF1
Description
It's Parent's Show and Tell Day at school and Chloé comes to school with an expensive bracelet given to her by her father. After showing it off to her lackey Sabrina and putting the bracelet back in her bag, Adrien's kwami Plagg mistakes it for cheese and gets stuck inside it. When Sabrina's father Roger comes up to talk about being a policeman, Chloé exclaims that her bracelet is missing. She accuses Marinette for stealing it (since she tripped over her bag earlier) and demands that she gets arrested for it. Chloé's father, the Mayor, pressures Roger to do as his daughter says, but Roger says he can't without proper evidence. The Mayor threatens Roger to leave. Angry at the Mayor, Roger becomes influenced by Hawk Moth and turns into 'RogerCop', a villain who wants to bring justice to those who break the law.
COMMENT
Is it SPOILER?
NEXT COMMENTS
YOU MUST LOGIN TO SEE COMMENT
TOP BILLED
CAST 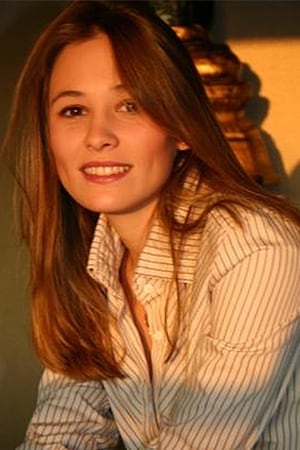 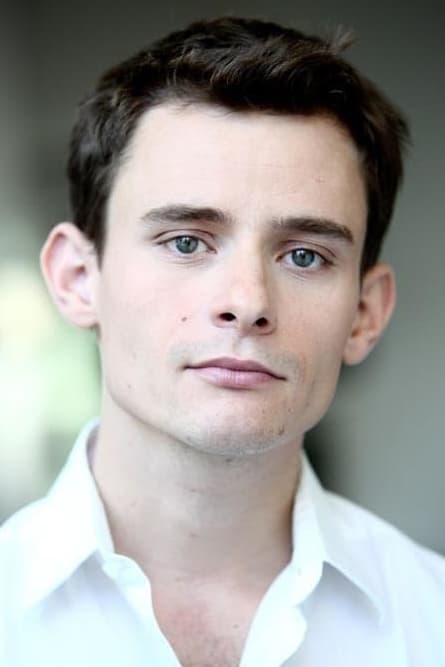 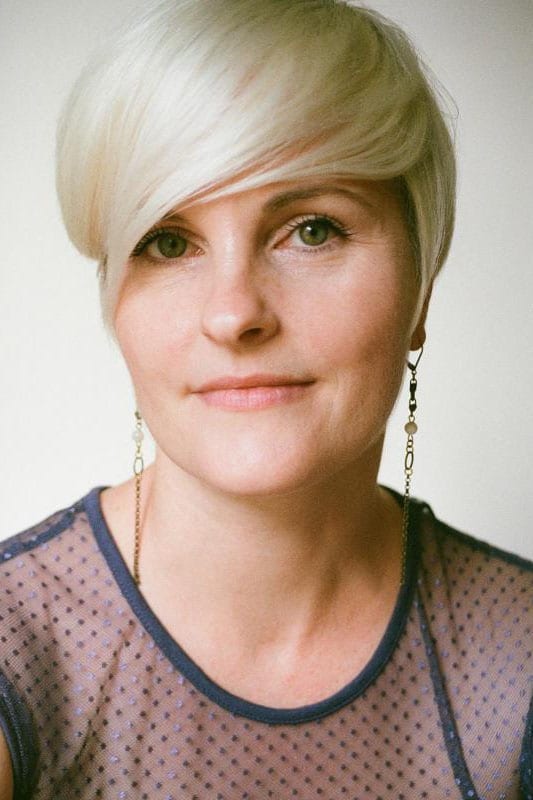 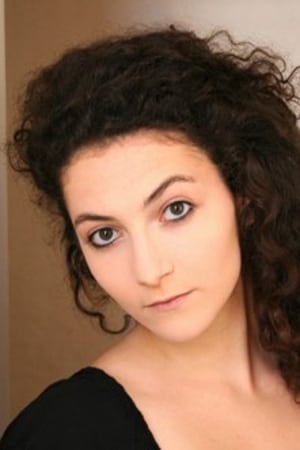 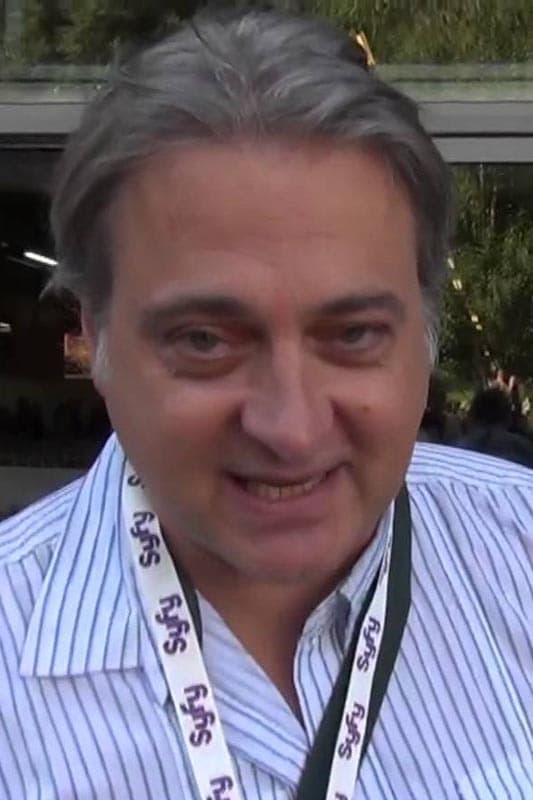 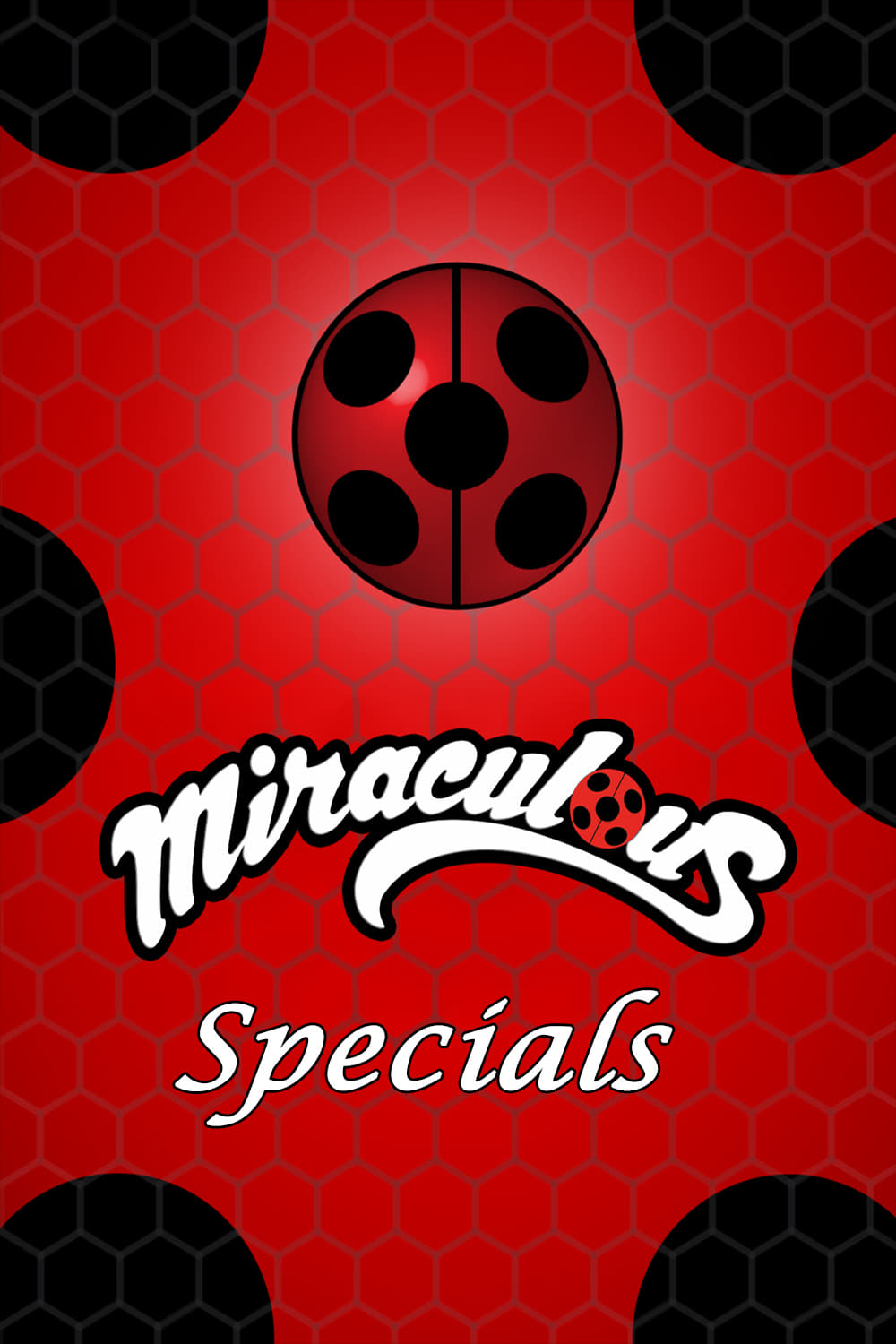 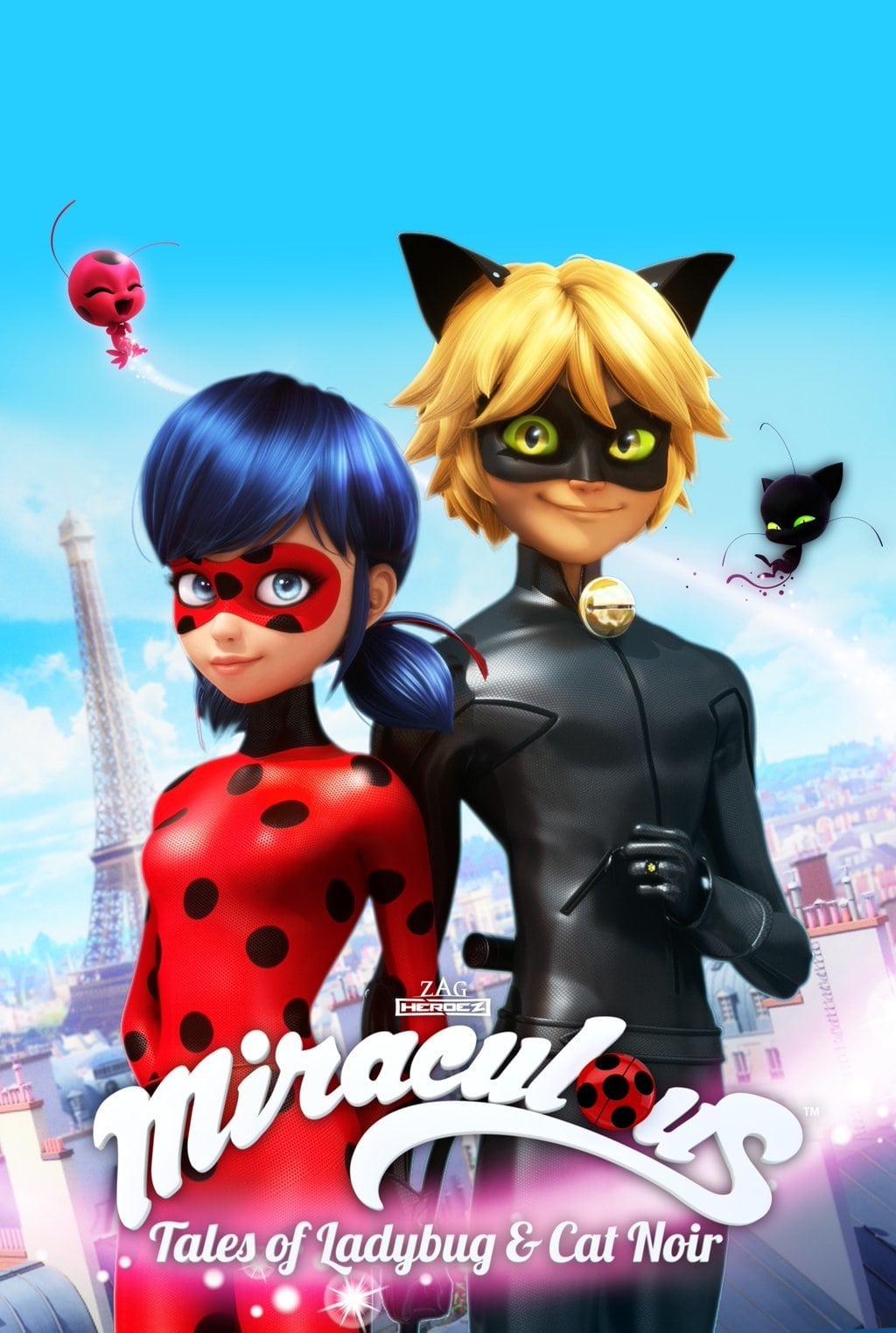 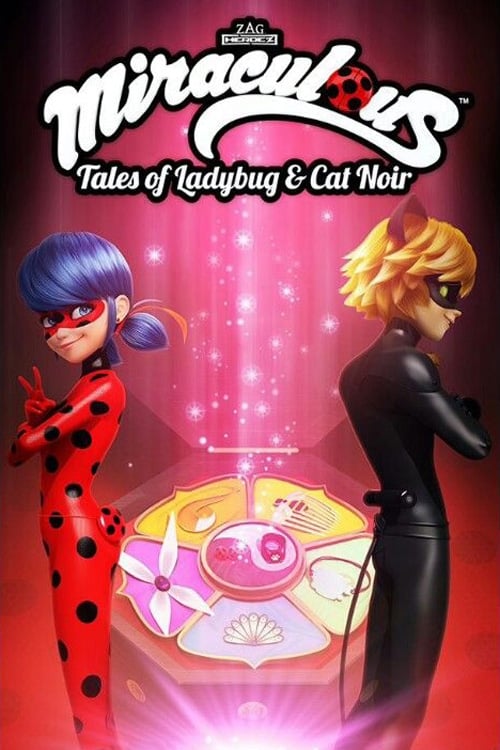 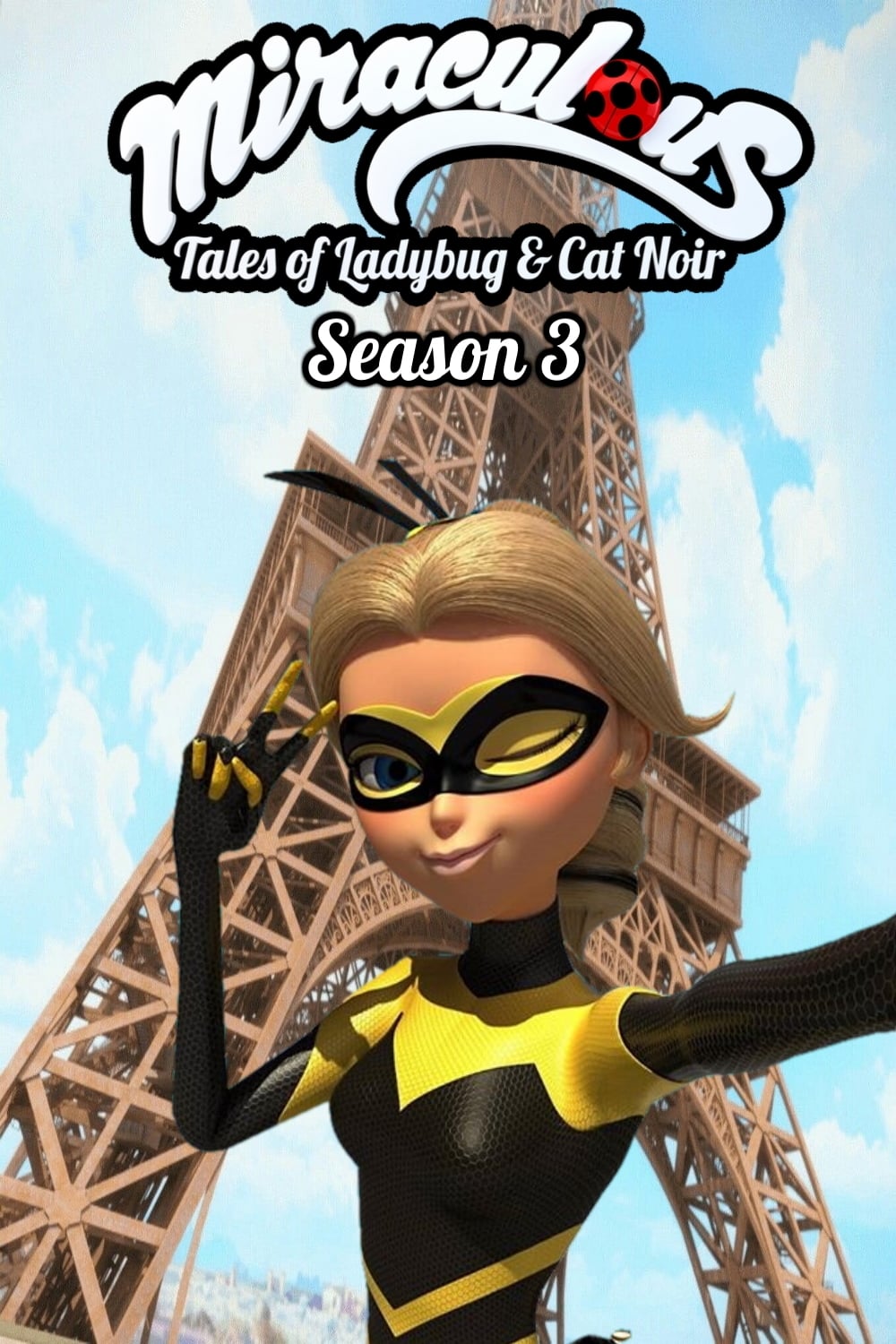 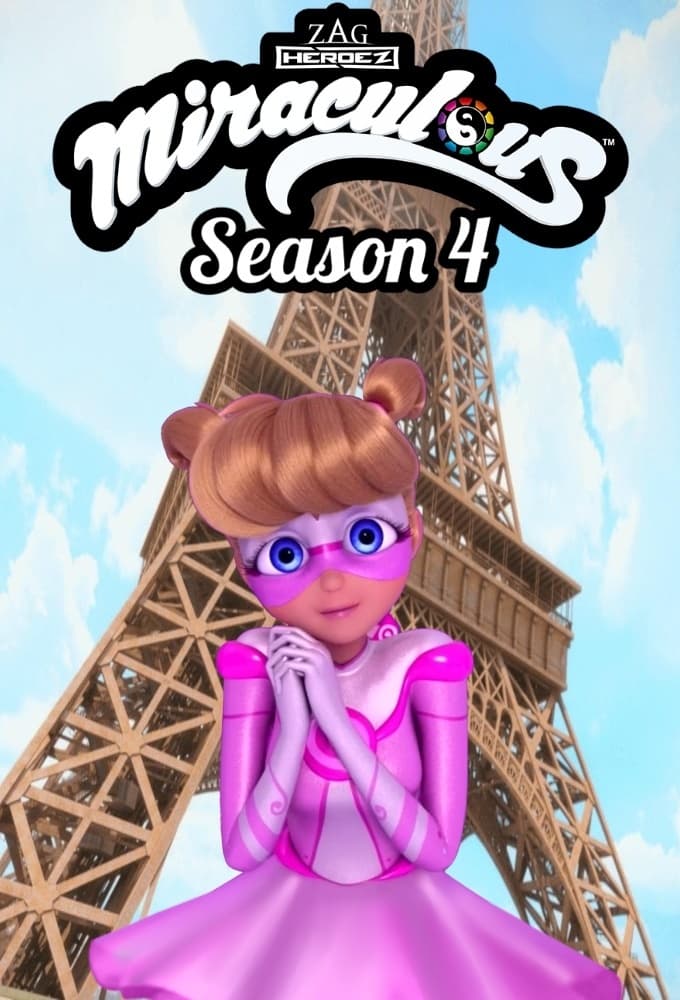