Marinette's classmate Rose is excited about Prince Ali's visit to Paris, but is caught at school spraying perfume on her fan letter and using a cellphone in class. Tikki feels ill, so Marinette plans to take her to a healer, but when Marinette trips on the stairs, Tikki is picked up by Chloe, who plans to give Tikki as a plush toy gift to Prince Ali. Chloe tears up Rose's letter, telling Rose that Prince Ali has no interest in her. Hurt, Rose is influenced by Hawk Moth and becomes Princess Fragrance, a villain whose perfume spray makes people serve her, and who desires to have Prince Ali for herself. The untransformed Marinette must recover Tikki and stop Fragrance from taking over all of Paris. 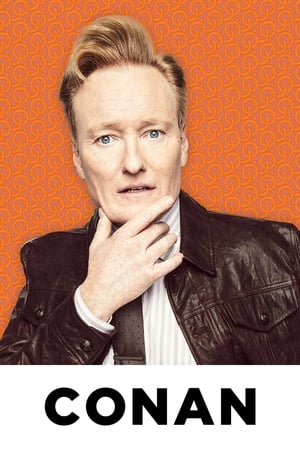